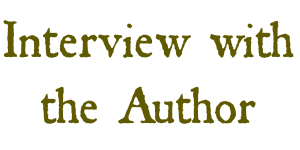 Why did you choose to write in your particular field or genre?

I picked Sci-fi because I thought that I’d be able to get away without doing any research. I reckoned that as it hadn’t happened yet, you could just write any old stuff and get away with it. Oops! That was mistake number ONE (of many!).

As I tried to write my first novel, I realised that you needed to have a thorough knowledge of the present to write about the future. You have to have a proper grasp of the basic science that underpins the fiction.

Once I started researching, instead of seeing it as a chore, I found that I loved taking a known fact and stretching it into a plausible future. It led me to more than just one story, I saw opportunities in everything. And not just in Sci-fi, I also write Steampunk, finding old-tech ways of doing modern stuff can be just as interesting as flying across the Galaxy.

Where did your love of books/storytelling/reading/writing/etc. come from?

I’ve always loved reading, as a form of escape from reality. A few words can transport you to a world in your head and I envied the power of those who could create a universe in a few sentences. I always thought books were so much better than film because you could choose how to interpret the words, rather than have to accept someone else’s idea of what it all meant.

The logical conclusion was to invent my own world, rather than make one from what someone else had written. And I guess that’s where it all started. There is a certain delicious power in creation and a genuine feeling of guilt and remorse in destruction.

What do you think most characterizes your writing?

I like to make everything logical, leaving no holes in the background. A good story needs a solid basis in fact and a realistic setting. I like to get ordinary people doing extraordinary things. The only difference is that they’re not doing them here and now.

I’ve found that if you put someone in a situation that they’re not ready for, their reactions can be incredible, very often my characters will do more than I plan, or expect.

What do you like to read in your free time?

Anything with healthy doses of action and escapism, it doesn’t have to be sci-fi. I like to discover other independent, self-published authors, people that you won’t necessarily have heard of. Their writing is just as valid and exciting as any, they’ve put as much work in and deserve as much recognition. I like to champion these unknown authors, telling everyone I can about how good they are wherever possible.

What projects are you working on at the present?

I have sequels, prequels and spin-off’s coming out of my ears. I currently have four series, all of which are continuing, thanks to pressure from readers. They are always asking for more or demanding that I explain things that have happened in the current books. I also have several new projects, when I can find the time. My research produces a lot of ideas, some of which become short stories or flash fiction; some make it all the way to full novels.

Do you have any strange writing habits (like standing on your head or writing in the shower)?

I talk to myself, become the characters, act out the scenes. It drives my wife crazy if I forget and do it while she or others are around. I also eavesdrop on conversations in public places, which can be a great source of inspiration (and strange looks).

How many donuts are you capable of eating in one sitting?

As many as are in the box, plus one.

If I gave you a pencil and piece of paper and told you to draw something funny, what would you draw?

Anything I drew would be funny, and unrecognisable. I have no artistic ability, unlike my father, who was very a talented artist and wood-worker.

How many friendships have you ruined because you refused to play a game of Monopoly mercifully?

I’m competitive, but not to that level. If you’re better than me, then I need to try harder.

These are not a thing in England, but research (there it is again) suggests that a Thin Mint would be pretty good. I’m a Chocolate Chip type of guy myself, based on what’s available over here.

Finally, and this one is important, so please pay attention What do you think cats dream about?

If we accept that androids dream of electric sheep, then do cats dream of clockwork mice? Can they tell the difference? Is that enigmatic enough for you?

Bond or Bourne?  Bond, but only Sean Connery (In TOTAL agreement there!)

Meet Andorra Pett; with her trusty sidekick, she’s taken over a derelict café. On a mining station. It just happens to be orbiting Saturn!
She’s hoping for a fresh start, away from all the drama of her old life. It’s a chance to relax and start again in a place where nobody knows anything about her or her past.

But the café holds a secret, and secrets have a habit of coming out; whether you want them to or not. And being accident prone doesn’t help. The more you try to pretend that you know what’s going on, the worse it gets.
Andorra’s plans for peace and quiet get lost amid the revelations and skulduggery and she soon realises that the fate of the whole station lies in her hapless hands.
In space, you can still trip over your feet; the question is, will you land upright?

A native of Brixham in Devon, Richard Dee’s family left Devon when he was in his teens and settled in Kent. Leaving school at 16 he briefly worked in a supermarket, then went to sea and travelled the world in the Merchant Navy, qualifying as a Master Mariner in 1986. Coming ashore to be with his growing family, he used his sea-going knowledge in several jobs, including Marine Insurance Surveyor and Dockmaster at Tilbury, before becoming a Port Control Officer in Sheerness and then at the Thames Barrier in Woolwich. In 1994 he was head-hunted and offered a job as a Thames Estuary Pilot. In 1999 he transferred to the Thames River Pilots, where he regularly took vessels of all sizes through the Thames Barrier and upriver as far as H.M.S. Belfast and through Tower Bridge. In all, he piloted over 3,500 vessels in a 22-year career with the Port of London Authority. Richard was offered part time working in 2010, which allowed him to return to live in Brixham, where he took up writing and blogging. He retired in 2015, when he set up and ran a successful Organic bakery, supplying local shops and cafés. The urge to write eventually overtook the urge to bake but Richard still makes bread for friends and family. Richard is married with three adult children and two grandchildren. 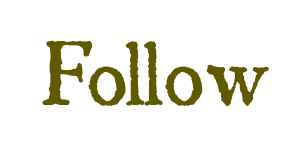 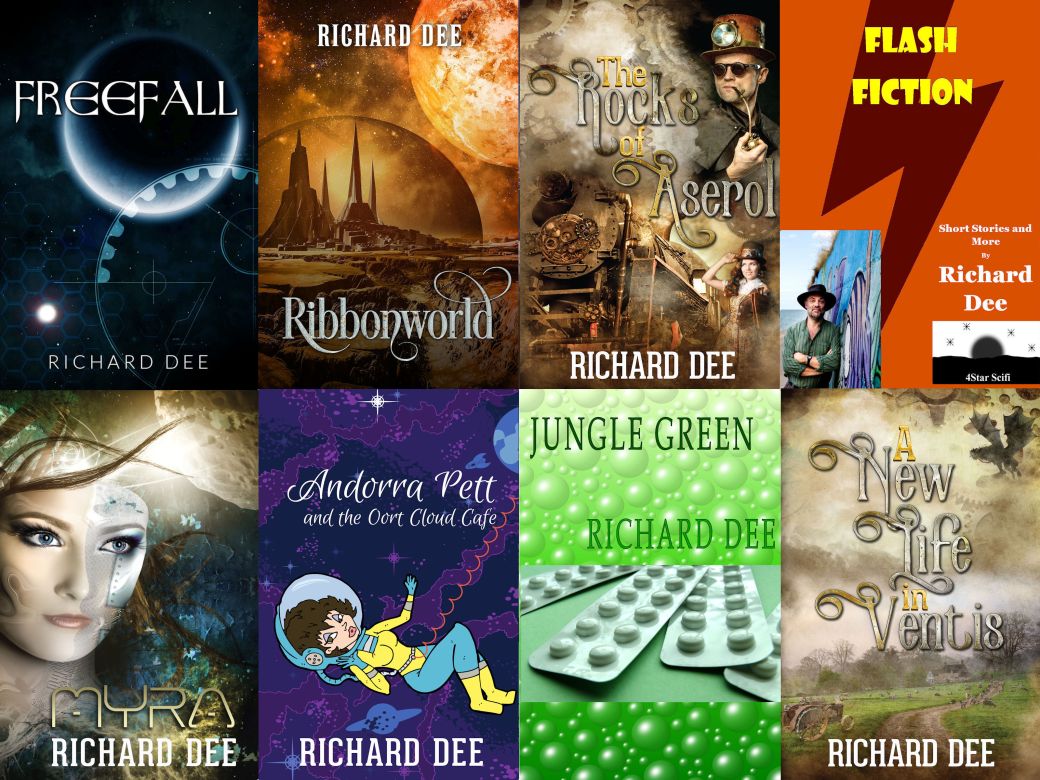 One thought on “Interview: Richard Dee, author of ANDORA PETT AND THE OORT CLOUD CAFE”